The National Australian Pharmacy Students' Association (NAPSA) is the representative organisation for over 3500 pharmacy students and 17 student associations across Australia - this includes our very own QPSA. We were among the original constituents during the foundation of NAPSA in 1948. NAPSA is committed to securing a prosperous future and the protection of rights and privileges for Australian pharmacy students, as well as facilitating connections between students and the pharmacy industry. In addition to Congress, NAPSA also facilitates the hosting of our annual Vampire Cup, Charity Cup, APP NAPSA Networking Night, and various Awareness Campaigns throughout the year. ​
NAPSA WEBSITE 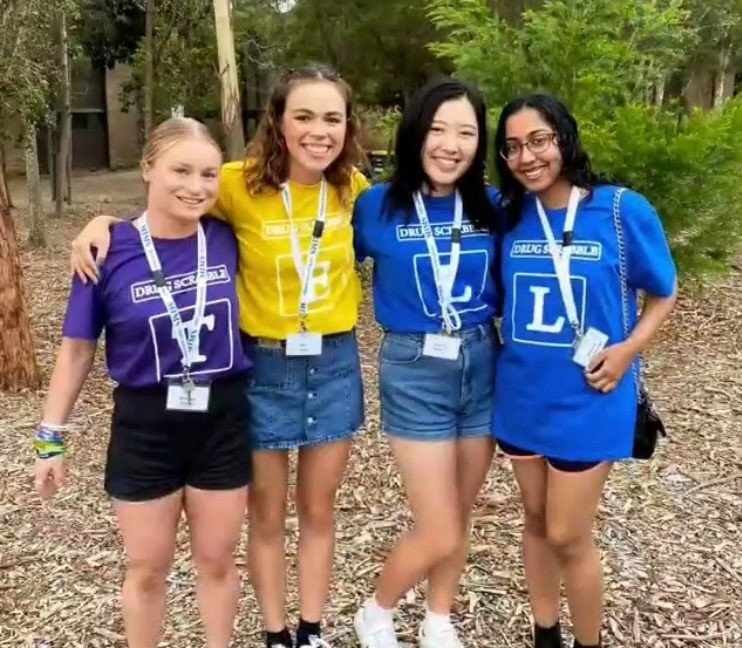 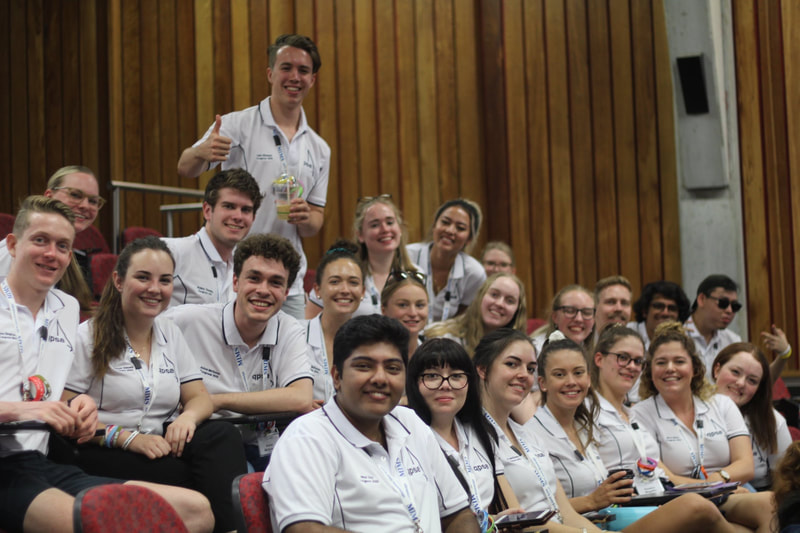 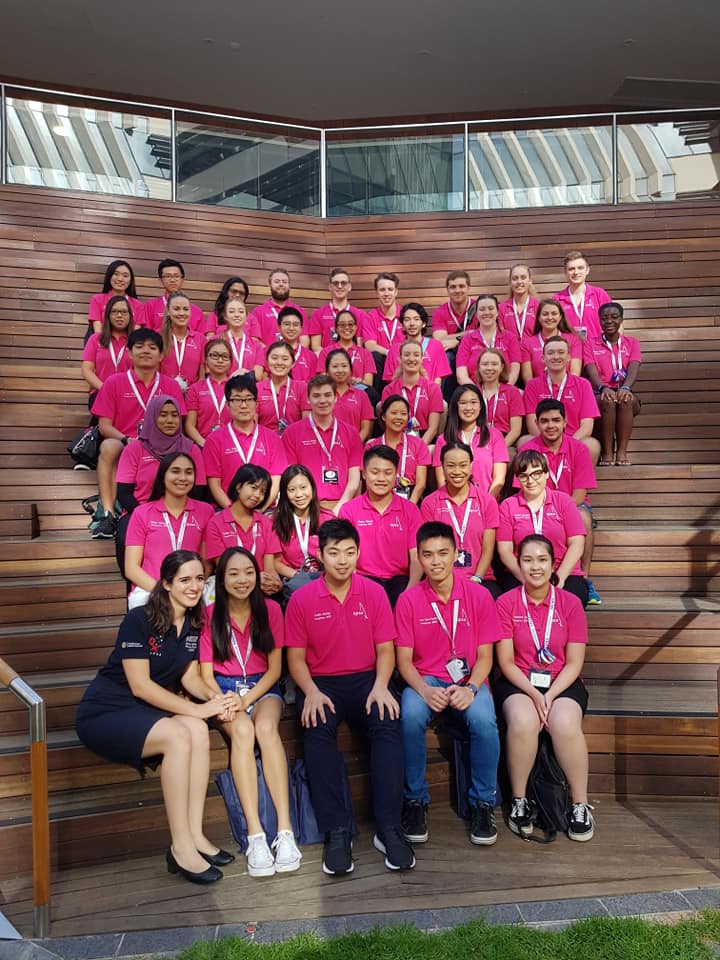 NAPSA Congress is a much loved event, held annually in January, that is hosted each year at a pharmacy school around Australia. This event is a week long celebration of our pharmacy industry with daily education, networking, and social events. Some of our favourite social events include Gala Ball, Alumni Networking Night, and Battle Night. The week often ends with a trade-show hall to let students learn about different companies, products, and opportunities available while picking up some freebies. Arguably the best part of Congress is meeting many like-minded pharmacy students from around the country and forming long lasting friendships.
Every year, the branch who has shown the most spirit and enthusiasm over the previous year and during the week of congress is awarded with "Les" and titled "Branch of the Year." Les is a trophy named after the legendary Australian Pharmacist, Lester Cashen. 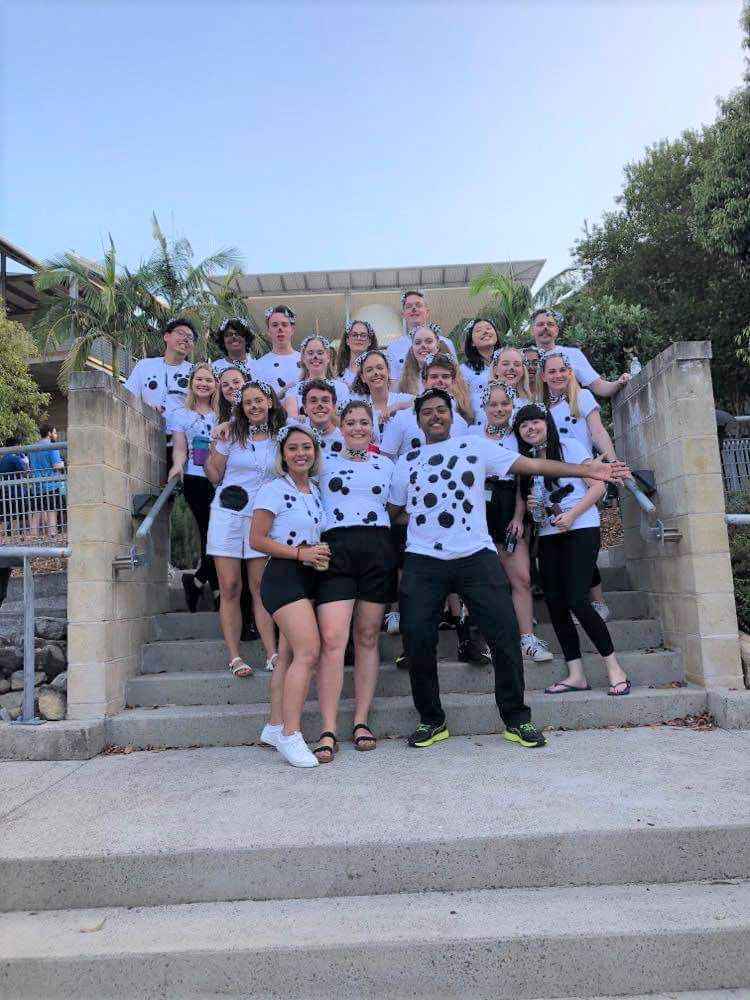 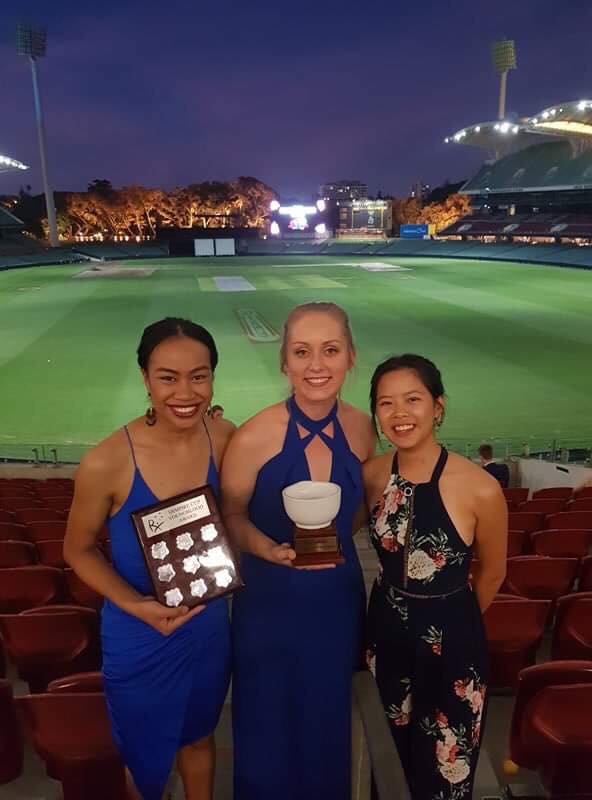 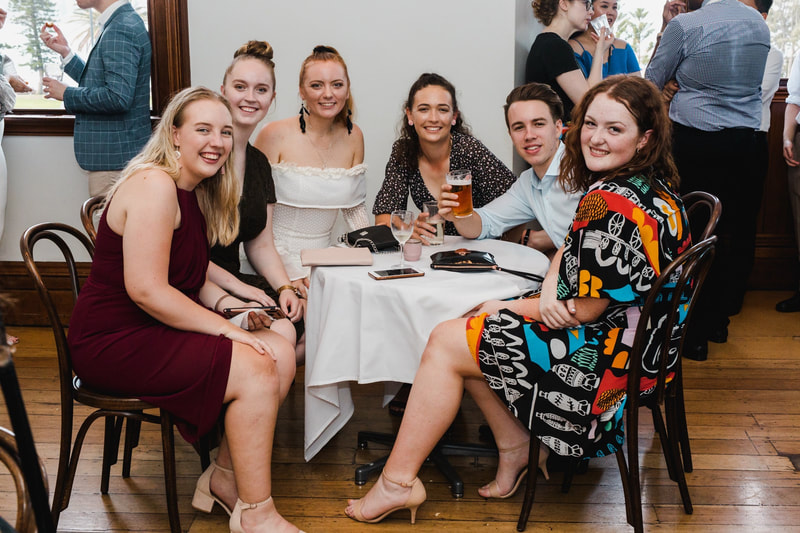 In 2021 and 2022, a new precedent was set with Congress being held online for the first time in NAPSA history! While it was certainly an adjustment, it was wonderful to see so many professionals and students come together online in such a challenging time to celebrate congress.
Congress 2023 will held between 15th January and Friday 21st January 2023 in Canberra​
The last congress to be held in person was hosted by the University of Newcastle in January 2020 following a successful year for QPSA. At the Congress Gala Ball, we were awarded with 'Les' for the second year running. Congress in 2019 was hosted by the University of Adelaide, and in addition to winning branch of the year, our very own Alyssa Murray won the Pharmacy Student of the Year (PSOTY) NAPSA Wild Card competition. We are very proud! ​ 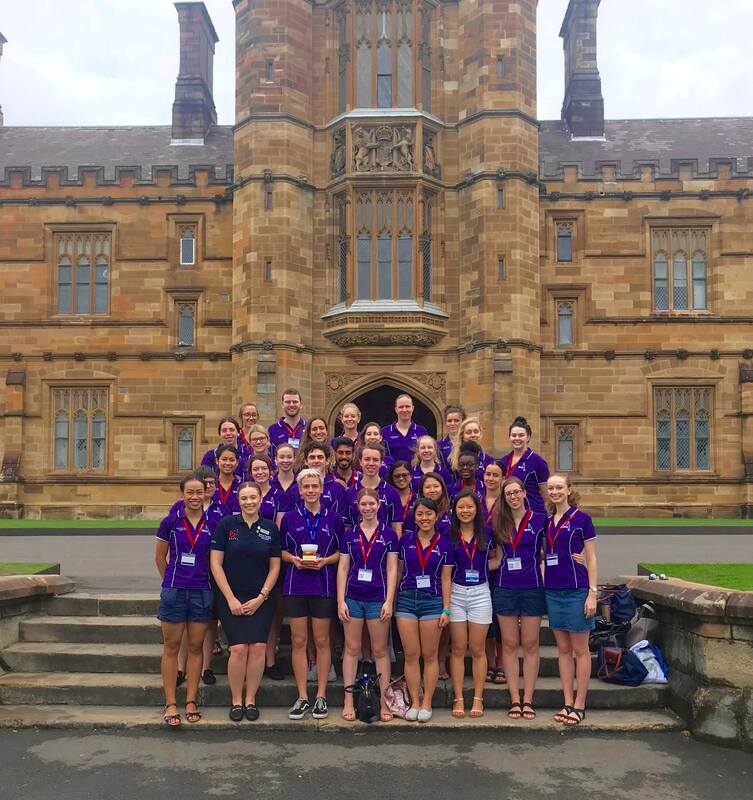 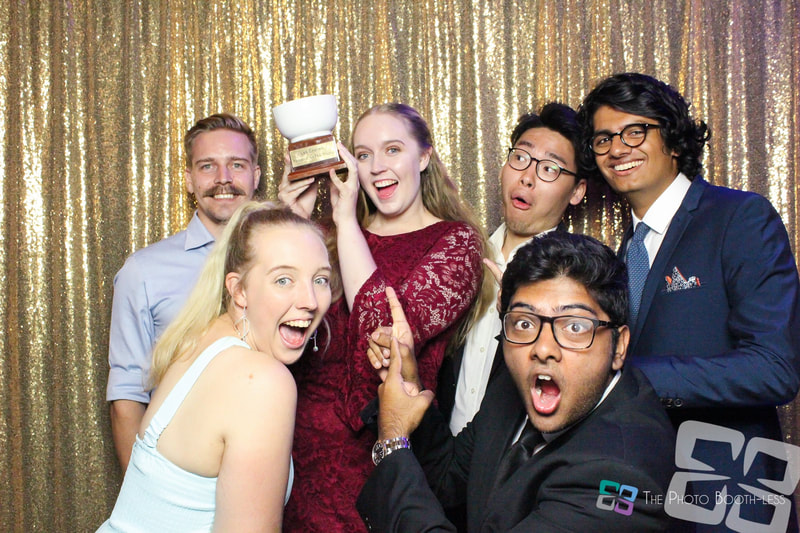 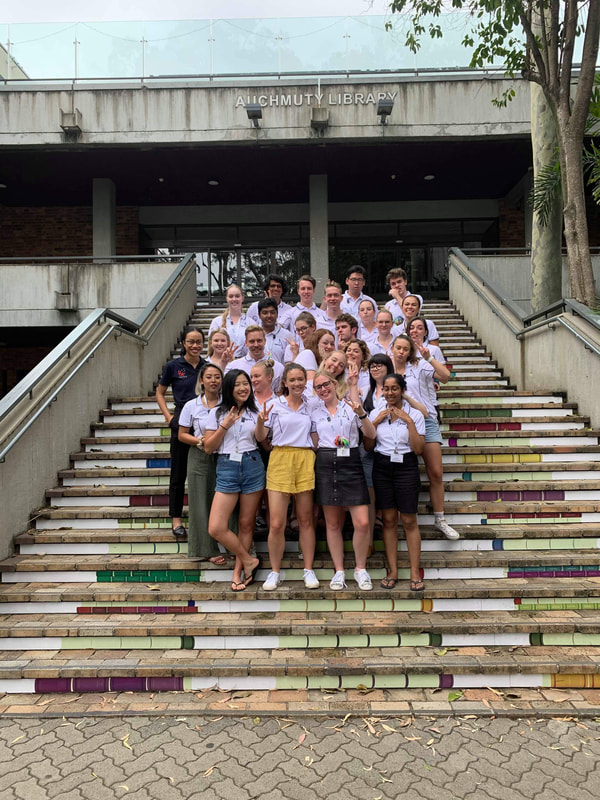